Where We Came From

“Impartiality is one of the Gurkhas unique attributes. They just don’t get emotionally involved in anything they may get caught up in”.

Omnirisc began with a family tradition, one that stretches through four generations of proud military service. Across a number of different continents for more than two centuries, members of the Rai family have been protecting prosperity as serving members of the British military.

The historical records mentioning the Rai family Gurkha regiments reaffirm the courage, self-restraint, strong discipline and professionalism for which Gurkhas are famous, traits which have earned the Gurkhas the respect of society at large.

It is only natural that members of a traditional Gurkha family, one with an illustrious history of military service, would eventually serve the private sector and begin to offer their professional services to the society. This was the beginning of the Omnirisc story, we grew up as children instilled with a strong desire to serve and protect the interests of others and the kind of pedigree valued in military and police circles.

The underlying disciplines which drive effective security enforcement, personal protection and the safeguard of prosperity have never really changed over the years from our perspective, despite the constantly changing technological backdrop. We are a group of determined and professional individuals who feel a strong duty to protect. We always value courage, self-restraint, strong discipline above all else, this is the foundation upon which Omnirisc is built, we hold these traits above the tools we use.

Over the past years, Omnirisc has changed from being a small size organization with inwardly focused operational security, to a medium size organization which engages with wider security community in the region. Time has taught us that by engaging with our peers and clients on a wider scale and sharing the knowledge and experience we have gained would strengthen not only our own team, but regional security in general. These changes allow us to recognize and respond to emerging threats faster and adapt our training and models to accommodate the modern day, dynamically evolving threat landscape.

One of our key focus points of expertise is risk management, we have extensive experience in helping our customers to conduct assessments that they can use to inform their crisis management team and work on a business continuity planning.

The analysis and measurement of risk is important and take the typhoon Hato happened to Macau in 2017 as reference, 12 victims were killed and most of the enterprises were severely impacted for a long time with business stopped. This natural disaster showed that every organization needed to work harder at keeping their personnel and customers safer in the event of a disaster. 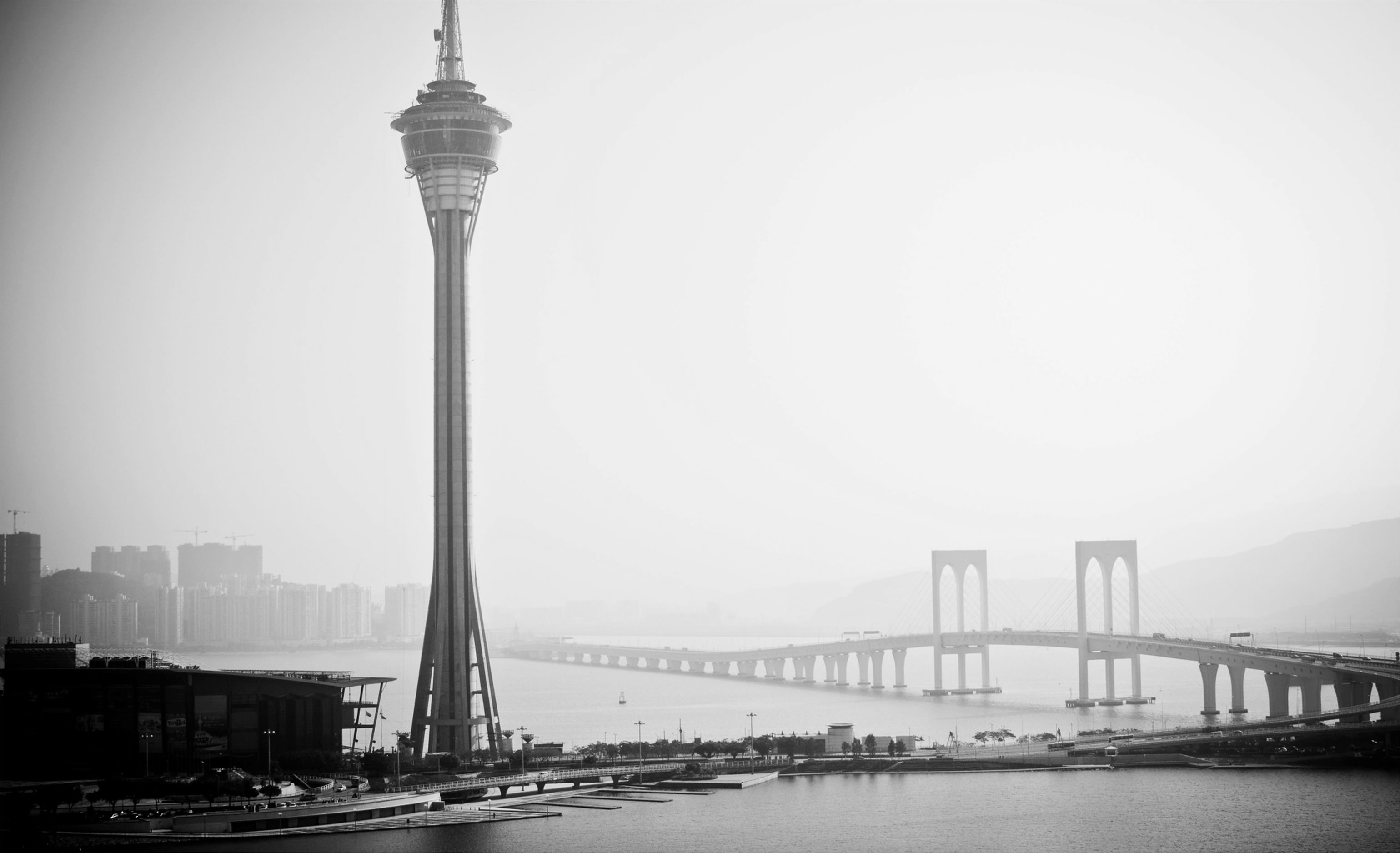 This is where Omnirisc is at right now, we are a foundation of core values, an organization which leverages the best tools available and engages with its community in order to properly understand the ever changing nature of protecting your prosperity.

In Chinese Macau’s name (Ou Mun) means Gateway of the Bay and this is what the Portuguese were really after when they arrived in the 16th century, a trading gateway in the Far East. Trade and prosperity flourished on the island, as evidenced by Macau’s colonial buildings which lived to tell of its former glory. Macau has always been a center of prosperity, it began life as a trading centre which acted as agents for Chinese merchants, who were forbidden to leave the country by imperial decree at the time. Portuguese traders traded the produce of China all over the region and the world on behalf of their Chinese sponsors. During the 16th century Macau was at the forefront of all international commerce between China and the rest of the world.

Macau is bright, with the liberalisation of casino licences in 2001 and international tourism will still be playing a long-term trend for the future, a number of major chain-branded hotels and theme parks are planned as Macau diversifies from gambling into entertainment and tourism.

The city is also set to play an important role in China’s “One Belt, One Road” initiative and will become a center for organising meetings, thematic exhibitions and establishing the financial viability of infrastructure construction projects and management of equipment consignment processes.

In the meanwhile, there are multiple large infrastructure projects as accommodations, entertainment and gambling establishments, transport and civil infrastructure has been confirmed for the next two decades.

Taken together, these huge infrastructure projects, the surging population and the security risks that come with fast growth needs to be carefully anticipated and planned for, Omnirisc can help your organization enforce security in a fast changing and constantly evolving world.